The modern world is a great time to live in, there is something new coming up every year, in every field. It holds true for drinks as well, especially that “cold one” we all die to get out hands on after a hard day’s work. Beer is by far the most popular drink, which you can actually drink at any given time of the day! No one really minds a cold beer, especially on a hot summer’s day.

What is craft beer?

What we today know as craft beer, is basically your small and independent breweries looking to make a difference in this big bad world of drinks. Let us take try and understand it here.

Understanding the beauty of craft beers

Let us get one thing straight here – craft beers are the result of passion and hard-work. These neatly produced drinks are world-famous today, with more and more breweries coming up each year. Craft beers vary in accordance to the place they are from, so the country of origin contributes to the taste and colour of the beer. Some of these might take a long time to develop, and are only produced for a niche segment. You would be surprised to know that even the water chemistry matters when it comes to the taste of these craft beers. For example, the German craft beers would have complex malt, along with floral hops, whereas Belgian would be more fruity and spicy or sour. 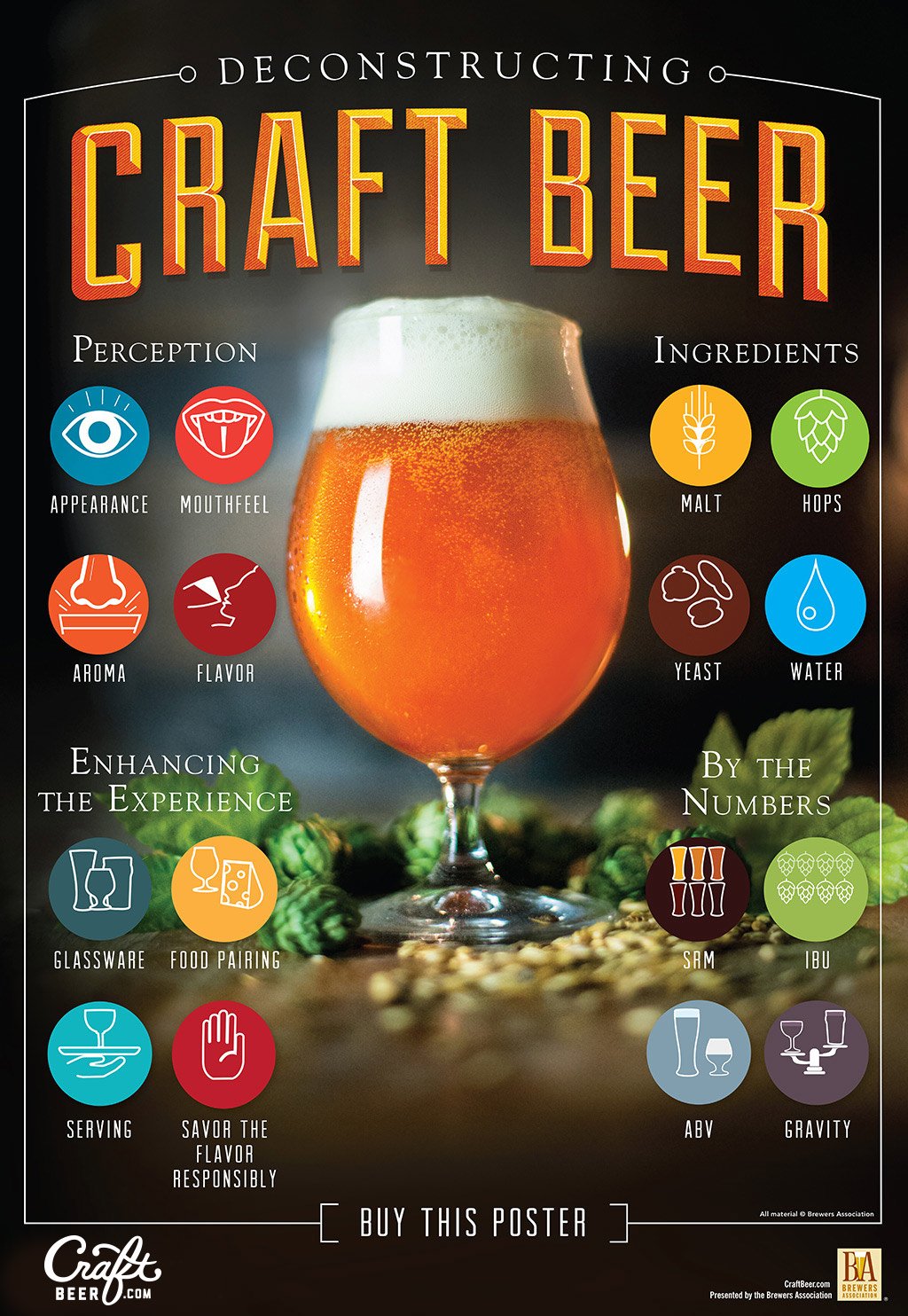 When you are drinking craft beers, you are either having ale, or lager. Both of these have distinct flavours and looks, and it is completely up to you as to which one you would like to choose, mostly depending upon your taste. Most craft beers are ales, and within this category there are some more sub-categories, such as pale ales, brown ales, porters, stouts, and hefeweizens. Ales are fermented in warmer temperatures, and the flavour is mostly derived from the yeast. Lagers on the other hand are bottom fermented, and so they happen to sit for longer periods than ales. These are generally smoother than ales, and have a few variations to its credit. Lagers are famous in the world of beer, as Budweiser and Millers are famous examples of this beautiful beer type. Lagers are generally a good way to start your craft beer adventures.

Fun Fact – Special ingredients are put in beers for flavouring, and these could be chocolate, coffee, fruit, or even herbs and spices.

Mumbai – The White Owl, Doolally’s, and The Bombay Canteen